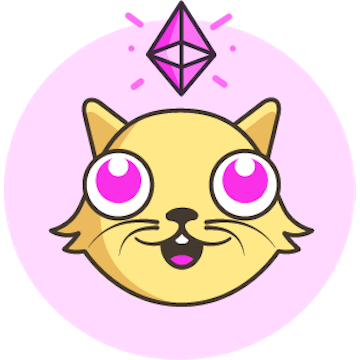 CryptoKitties is the world's most successful blockchain game, accounting for 25% of the traffic on the Ethereum network at peak times. Unlike cryptocurrencies, such as Bitcoin or ether, CryptoKitties are crypto collectibles that secure ownership of digital art via distributed ledger technology. Since launching, tens of millions of US dollars in transactions have been conducted on the platform, with some of the game’s most popular cats selling for the equivalent of over US$100,000. The cultural phenomenon has been featured by The Wall Street Journal, the BBC, The New York Times, Fast Company, and VICE.

CryptoKitties doesn't have live jobs at the moment.