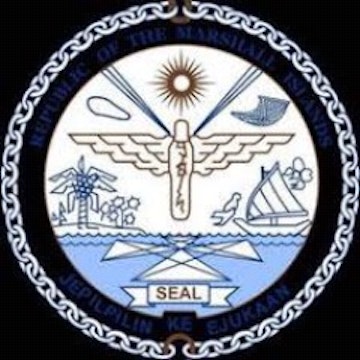 **About SOV Global ** SOV Global is facilitating the launch of SOV, the first decentralized legal tender of a sovereign nation.

The project has received support from some of the most respected investors in Silicon Valley and includes as a founding member the former Secretary General of the Bank of International Settlements, as well as alumni of MIT, Y-Combinator, UCLA, and Columbia. Together, our mission is to introduce a legal currency that is tamper-proof, predictable, easily transferable, and private.

On the technical side, we are creating the Yokwe Protocol, which provides a responsible model for decentralized money and will facilitate countries moving their currency onto the blockchain.

The Marshall Islands are issuing SOV in partnership with SOV Global to finance ongoing efforts around:

As the first cryptocurrency that is the legal tender of a sovereign nation and thus internationally recognized as money, SOV is unique within both the fiat and crypto world.

SOV Global doesn't have live jobs at the moment.