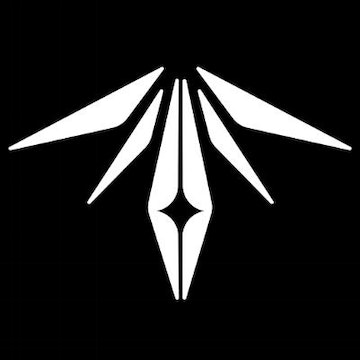 《Earth From Another Sun》 is a PC galaxy conquest open-world sandbox game. It supports 1000 combat units in unprecedented massive Sci-Fi FPS battles. It ranked in the top 10 of the 792 games that participated in the Steam Next festival in 2021!

Our vision is to create the ultimate AAA open-world game with the highest playability in its genre.

EFAS has been in development for three years. It's currently in a paid alpha stage, and tens of thousands of paid players have already joined our community. We update a new version every two weeks, and the beta is expected to be officially released in Q4 2022.

Multiverse doesn't have live jobs at the moment.