Web3 is the third generation of the World Wide Web, and it is based on the decentralized ledger technology of the blockchain. Web3 is a set of libraries which allow you to interact with a local or remote ethereum node, using a HTTP or IPC connection. It is still in its early stages, but there are already a number of ways to invest in it.

Why should you care about web3?

There are a few reasons:

One way to invest in web3 is to buy tokens or coins that are associated with it. The most well-known of these is Ethereum, which is the second largest cryptocurrency by market capitalization. Ethereum is a platform that enables developers to build decentralized applications, and it is also the foundation of many other web3 projects.

Another way to invest in web3 is to buy shares in companies that are building infrastructure for it. For example, Coinbase is a digital currency exchange that is also building an infrastructure for web3. And Protocol Labs is a research and development lab that is working on a number of web3 projects, including the Filecoin protocol.

Finally, you can also invest in web3 by supporting projects that are using it to build new applications. For example, the decentralized social network Akasha is built on Ethereum, and the decentralized marketplace OpenBazaar is built on the Bitcoin blockchain. By supporting these and other web3 projects, you can help to accelerate the adoption and development of this new technology.

How to learn Web3?

There are a few ways to learn web3. The first is to find a tutorial online. There are many websites that offer free tutorials on web3. The second is to join a web3 community. There are many online communities that offer support and advice for web3 users. The third is to attend a web3 conference. These conferences are held around the world and offer a great opportunity to learn about web3 from the experts. 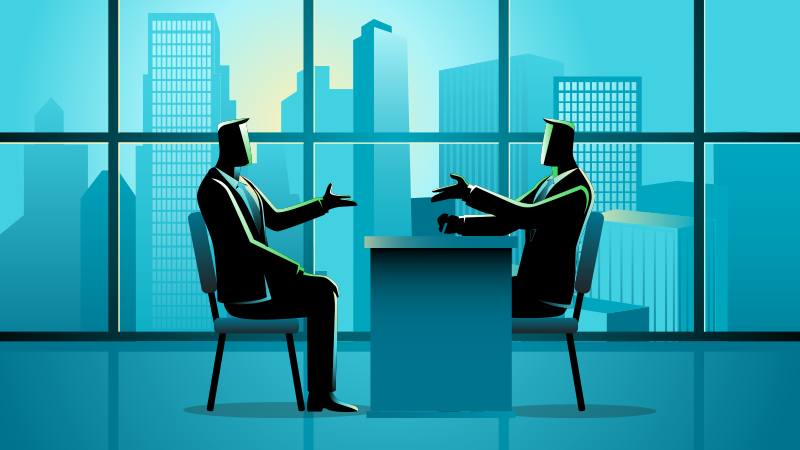 Getting started as a community manager in crypto