Multi-millionaires didn’t just earn their status overnight. Instead, they took risks, researched the market, and came up with ingenious ideas that took them over the edge. But what do all the crypto multi-millionaires have in common? Determination, resilience, and a creative vision.

Let’s take a look at how some of the industry’s finest names got started in their careers!

CZ used to work at McDonald’s and sold his apartment to go all-in on Bitcoin.

In 2017 he founded Binance and led its rise to the top crypto exchange in the world after just 180 days. Source. When he was 8 years old, his first job was picking 🍎 apples from a couple of trees in his parents backyard and selling them for 5 cents. He stated on CNBC that this experience drove him to capitalism. Source.. He dropped out of University and started working as a journalist for a publication called Bitcoin Weekly, which later shut down due to insufficient revenues. Two years later, in 2013, he published the Ethereum white paper. Source. He worked as a Deloitte consultant, like many graduates do after University. In 2012 he joined Airbnb and noted the difficulties of sending money to South America. So he started writing code to buy and store coins and in 2012 he received $150k to build @Coinbase. Source. When he was 17, Elon Musk used to work at his cousin’s farm. His tasks were tending to vegetables and shoveling grain bins. Can you believe that was the same guy who’s now bringing us to Mars? Source. If there’s anything to be learned from the industry revolutionaries, it is that nothing can hold you back from reaching your full potential. Whether you’re working on a farm or managing the deep fryer at McDonald’s, you can always find success if you stay resilient and take calculated risks!

Apply for these Internship Jobs Impact of FTX collapse on the Crypto Job market

Will hiring stop? Will companies rescind offers? We took the time to ask 30+ multichain protocols from the FTX and Solana ecosystems to see how SBF's poor decisions affected their hiring. How to price your services as a freelancer or an employee

If you're a freelancer, then you should read this. Knowing and internalizing the content of this thread can help you make more money than you've ever imagined. 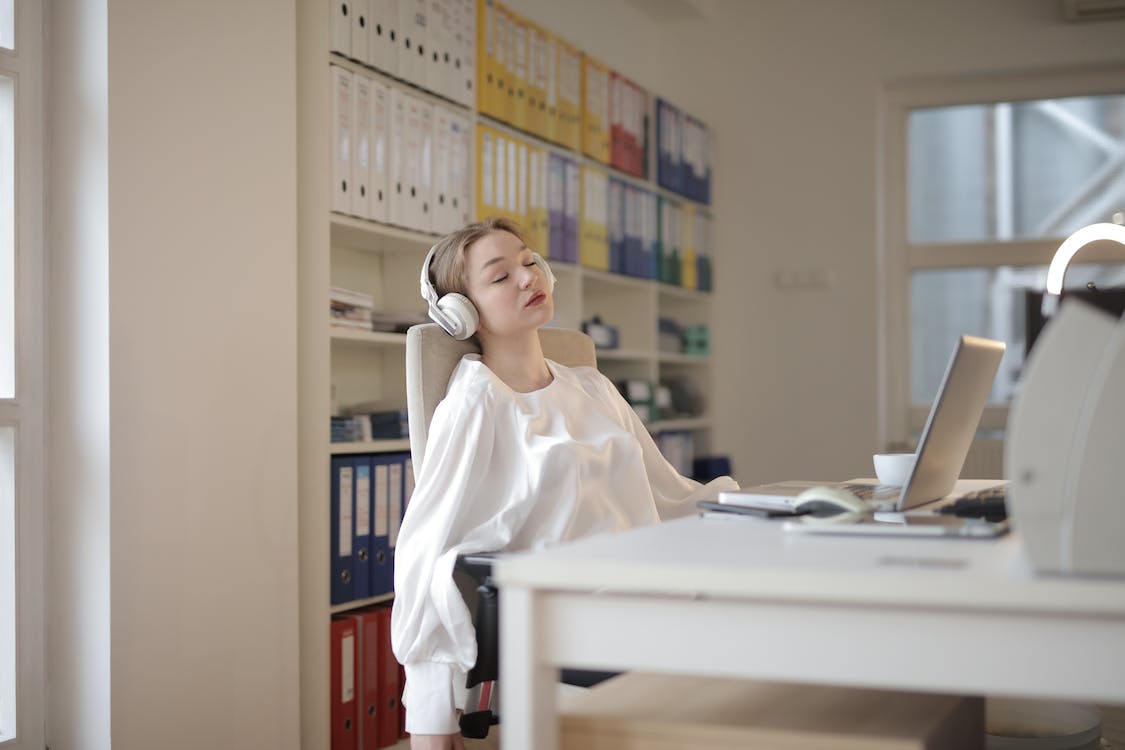 What Is Quiet Quitting?

Quiet quitting trend is quickly spreading across multiple industries. Do you want to learn its effects on employees and employers? Read this blog now! How to Research a Blockchain Startup Before You Join?

How to Become a Solidity Developer?