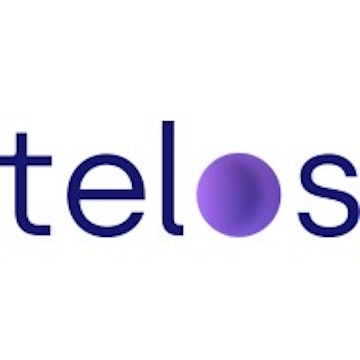 The Telos Network is a third generation blockchain network.  We have a native eos.io based blockchain and an EVM solution, both which offer high throughput and low fees.  Telos has been live since 2019 and has numerous applications.  Telos had no ICO and has been working on growing the ecosystem through a grassroots effort over the last 3 years.  Due to the continued effort, we have had a lot of success and are in the process of professionalizing all areas in order to become one of the most competitive DApp networks within the blockchain/ cryptocurrency space.

Telos Network doesn't have live jobs at the moment.