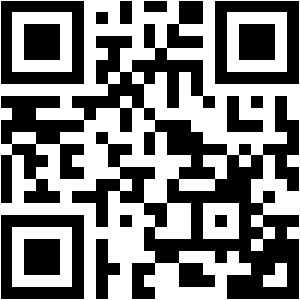 At Hiro, we’re making it easier for developers to build the next generation of smart contracts and decentralized apps. We build developer tools for Stacks, an open-source network which makes Bitcoin programmable. With Hiro, developers can test and deploy smart contracts, spin up nodes and other server-side resources for scaling, and get access to monitoring and analytics. Our solutions provide developers with the convenience and reliability they need to be successful.   We’re very proud to say that Hiro won 3 Built In’s Best places to work awards! We received Best Places to Work NYC, Best Places to Work Small Companies, and Best Paying Companies NYC!   Hiro is funded and backed by more than $75 million from Union Square Ventures, Y Combinator, Lux Capital, Winklevoss Capital, Naval Ravikant, and others.

About the Opportunity   Hiro is looking for a passionate and collaborative Security Engineer to help with the build and evolution of Hyperchains - our Layer-2 solution for Stacks Blockchain that enables high throughput and low latency. You'll collaborate with a team and work independently to architect and deliver feature upgrades and improvements. In this role, you will build critical features for our developer community. You must be comfortable working in diverse development ecosystems and have worked independently in a rapidly scaling startup. OSS experience is preferred as we are an open source project.

What We’re Looking For:

We’d love to hear from you even if you don’t have experience or interest in every bullet. There’s no perfect candidate and we want to find the right fit, even if it’s different than we imagine. We especially would like to meet underrepresented/underestimated candidates.

Please note that the benefits shown above are for our full-time U.S. based employees.